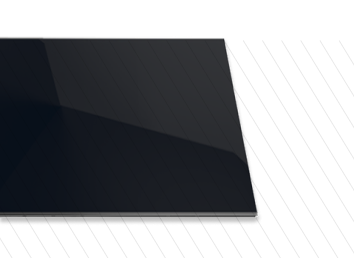 The Most Tested and Reliable Solar Panel on the Market

First Solar proudly established the guiding principles of Responsible Solar – how it treats its employees, manages its environmental impact, and operates its business. Together, these pillars produce a responsible solar technology that reduces risk and maximizes returns with respect for people and the planet. 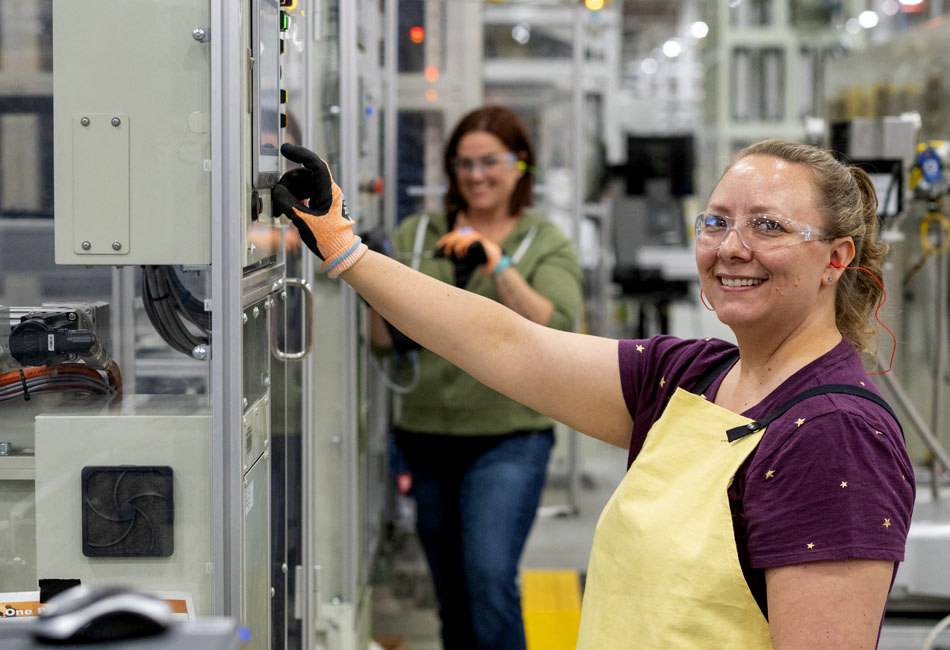 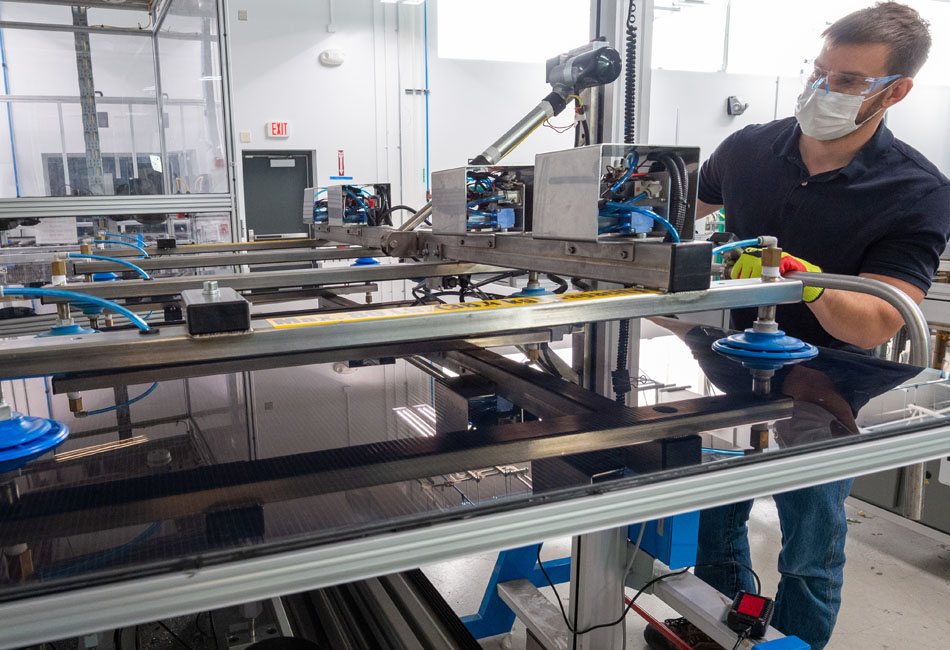 Derived from decades of leading-edge research and development, capital investment, trial and error, and defining moments, First Solar’s Cadmium Telluride (CadTel) thin film technology is a product of dedication. The company stands alone in the industry with its differentiated semiconductor and streamlined manufacturing process, which yield unparalleled quality and reliability.

Even in a relatively young industry, First Solar’s roots run deep in American soil. Born in the Midwest, headquartered in the Southwest, and shipped worldwide, First Solar is an American success story. Driven by a passion for innovation and powered by American ingenuity, First Solar has consistently invested in American manufacturing and American jobs. Today, it is the only US-headquartered company among the world’s 10 largest module producers. 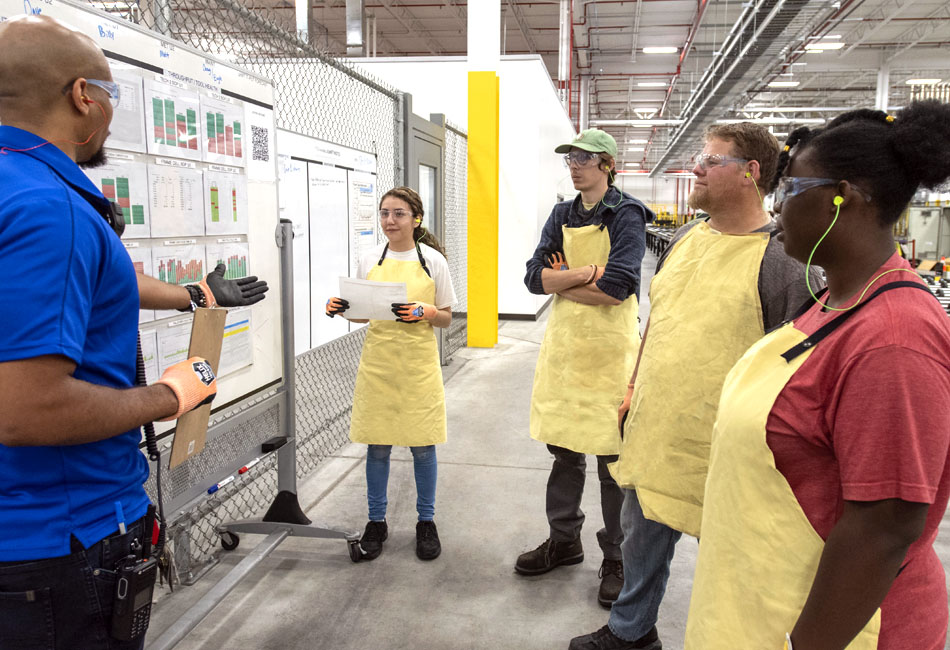